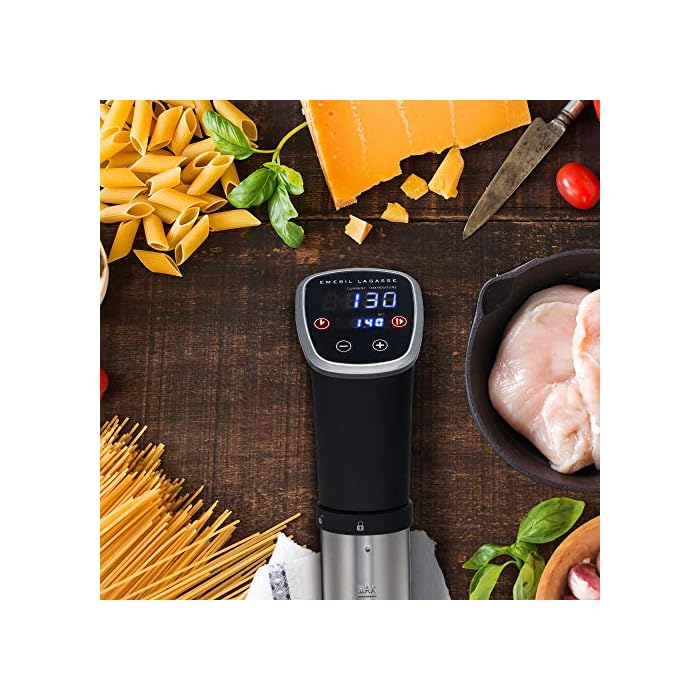 How to Make a Restaurant Quality Asian Barbecue Sauce

The world is becoming smaller and smaller. We are connected to the world through the Internet and also through mass transportation and the face of the world is changing through immigration and emigration.

Ethnic markets abound, because people on the move want easy access to the flavors of home. This gives us unprecedented access to the cultures and foods of the world.

Making sauces from different cultures is a relatively simple way to begin an exploration of a new cuisine. You might not have access to all the particular native ingredients to prepare a complete meal.

Besides, creating a complete meal might be a bit more than you’d like to try. But, by making a new and exotic sauce, you can evoke the flavors and the feel of an ethnic cuisine without having to hop on a plane to go shopping.

Use this sticky and deeply flavorful sauce to bring an Asian flare to any grilled meat or poultry. Asian barbecue sauce is not as sweet as American-style barbecue sauces and, with the addition of fish sauce and soy sauce is guaranteed to make any meat you use it on taste meatier and more mouth-watering.

Great for ribs and poultry

Amazon and the Amazon logo are trademarks of Amazon.com, Inc. or its affiliates.

All rights reserved © Shopsousvide.com - For all your Sous Vide Cooking needs | 2017 | sitemap