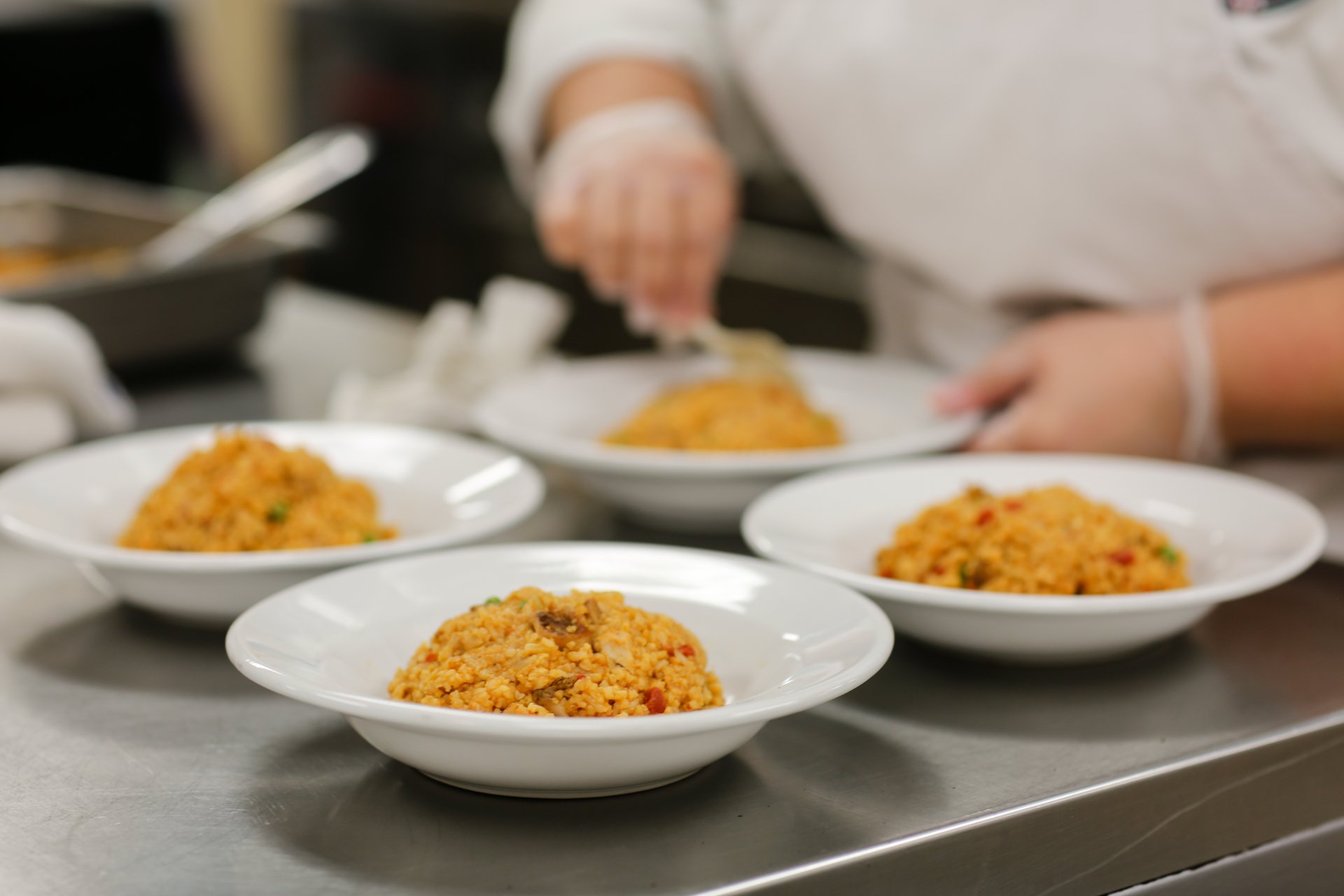 Each year Louisiana Culinary Institute holds its Race to Cannes cooking competition. The grand prize is a trip to the Cannes Film Festival for the winner to cook as a part of the American Pavilion cooking team. This year’s winner was Katy Fernbaugh. Learn about how she won, and her thoughts on earning a culinary arts degree.